With its more than 50 years of service, INDUSTRIAS QUÍMICAS DEL EBRO, S.A., IQE, is an European benchmark within the field of inorganic chemistry. The company's positioning in different sectors and in highly competitive markets has fostered its continuous growth, while still remaining true to its roots.

DESILSA (Detergentes y Derivados de Silicatos Alcalinos, S.A.), founded in 1961, focuses its activities on the production of a wide range of liquid silicates. Strategically located in Barcelona, within its area of influence it covers markets in such diverse industries as detergents, water treatment, cardboard, textiles…..

SIMAL (Silicatos de Malpica, S.L.) is the Group's most recent incorporation. Its business activity, which complements those of the other companies in the Group, is centred on the production of sodium and potassium silicates, having extensive experience in the market.

Industrias Químicas del Ebro, the Group's parent company, which has its headquarters in Zaragoza, began its business activity in 1958, producing sodium silicate and metasilicate at its original premises in the centre of Zaragoza. In 1977 the company's move to Malpica Industrial Estate on the outskirts of the city marked a turning point in its history and allowed it to expand and diversify its range of products as well as its markets and applications. It became a benchmark supplier at both national and international level in industries such as that of detergents, ceramics, construction, water treatment, paints, electrodes and paper, amongst others.

The IQE Group management model describes the principles followed to manage the company, the ultimate aim being to achieve sustained profitability over time, guaranteeing the permanent satisfaction of customers through the involvement of the whole of the workforce in an environment of continuous learning and improvement, carried out in a responsible manner.

Implementing the EFQM-based management model means that we are committed to ensuring that at the IQE Group we carry out our activities within a framework of ethical values, of respect for the environment and guaranteeing our employees' safety.

Our vision is that, based on our values, the IQE Group will be considered an excellent company, trusted by its customers for the high standard of products, services and solutions we provide and for the importance we place on responsible development as a strategy for growth. 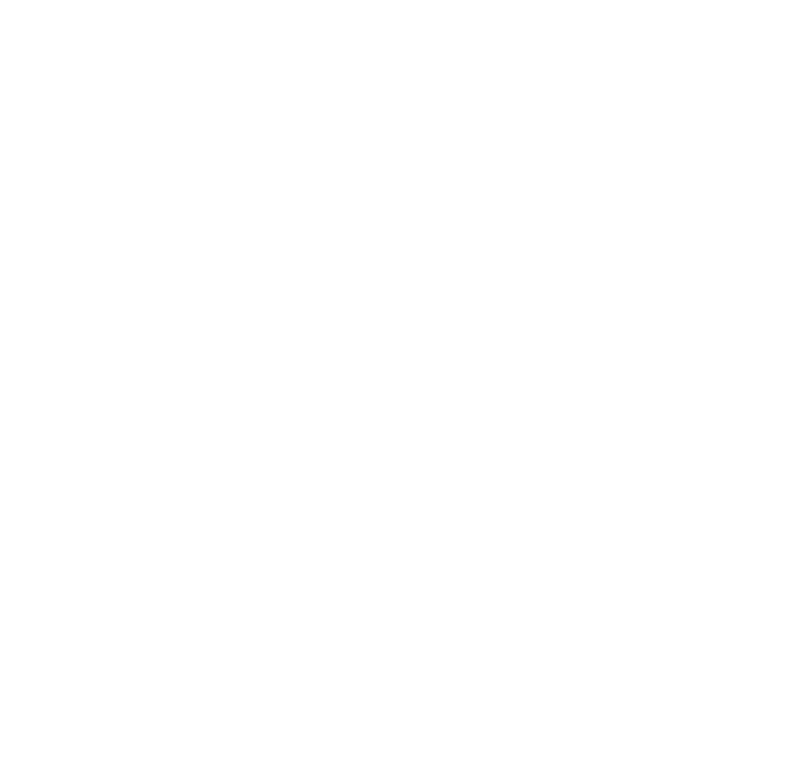 The IQE Group is governed by a series of principles and values that make up the code of business ethics to which all its employees adhere and which includes a set of values, principles and criteria that should guide their behavior in the exercise of their professional activity.

Its acceptance implies adherence to a framework of values that guarantees the possibility of carrying out your work in an environment of absolute respect for the individual, society and the environment.

Incorporating the principles of corporate responsibility into its growth strategy gives the IQE Group a business vision which combines conventional, economic goals with the respect for the environment, care of people and the development of its social environment. 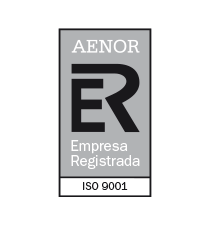 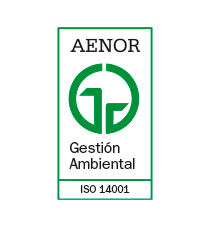 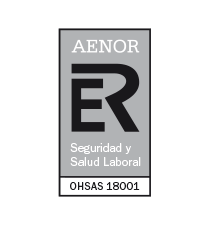 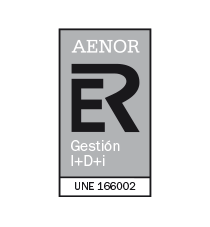 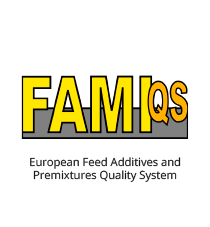